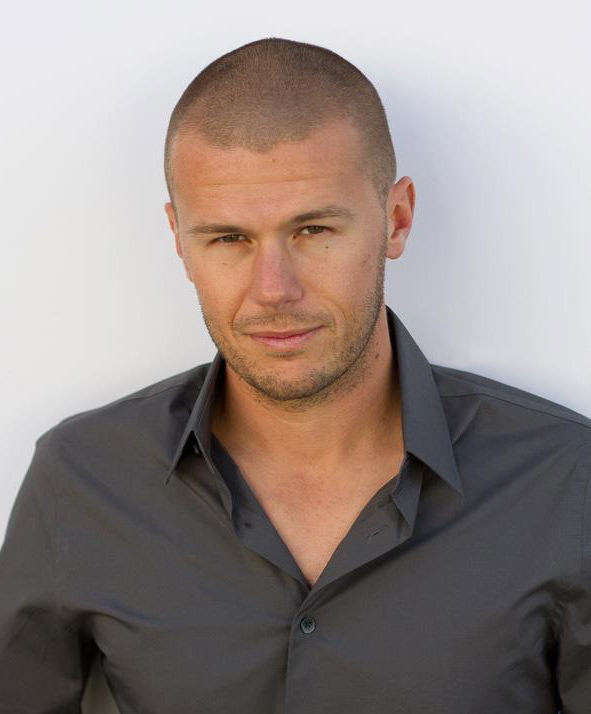 Jeff Westphal started his racing career with no prior experience when he was hired at a local indoor go-cart track in 2004. After impressing the staff at that facility, his boss sponsored him in the 2004 Redbull® Driver Search Runoffs. Instead of pursuing go-carting, Jeff began racing in the Jim Russell Racing School of Infineon Raceway in 2006, finishing in the top five in 14 of his 17 races in his rookie season.

Since then, Jeff has competed in the F2000 Championship setting the win record for the series with PR1 Motorsports, won Grand Am Rolex Races, Redline & Global Time Attack Championships Unlimited class for GST Motorsport (9 track records), as well as wins in IMSA Weathertech championship and abroad in Germany’s GT3 championship VLN. Jeff was also the first (and only) American driver to qualify on the pole for the 24HRs of Nurburgring.

He continues to race with SCG003c in GT3, Peregrine Racing and Rearden Racing in GT4, as well as Global Time Attack.

Jeff Westphal started his racing career with no prior experience when he got hired at a local indoor go-cart track in 2004. From impressing the staff at that facility, his boss sponsored him in the 2004 Redbull® Driver Search Runoffs. Jeff made the semi finals at Infinion Raceway in Sonoma, California, and finished 26th out of 125 participants, most of whom had already been competitively go-karting for years. Although the RedBull door closed, Jeff saw that he had potential in racing with a little more seat time and experience.

The two options were to go-kart nationally or to get into a race car series, and due to Jeff being 18 at the time, the car route looked more beneficial with his age being in the upper end of the spectrum for go-karts.

Jeff’s rookie season, he finished 14 out of his 17 races in the top 5 with Russell. He recorded four 3rd place finishes, one second place finish, and two 1st place finishes with three poll positions in qualifying and one track record during the season, all amounting to a 3rd place overall in the championship.

– 2012 Global Time Attack Champion Overall, with a new total of 9 track records for a production based unibody car.

– 2015 Development of SCG003c GT3 Racecar in the VLN Championship, Germany

– 2017 Won the Inaugural California 8HR in GT4 with Rearden Racing